Scrooge is so famous that his surname has actually become a word that stands for a mean-spirited and miserly person. On this detailed Ebenezer Scrooge costume and fancy dress page, you'll get plenty of ideas on how to dress up as this rather unique character.

Scrooge is one of the most iconic characters who was brought to life by the author, Charles Dickens. He has been played by many actors over the years from way back since 1908. This character has appeared on radio, audiobooks, TV, film and many stage performances.

One of the more recent portrayals of this character is in the BBC series of Dickensian by the actor Ned Dennehy. I was hoping to get to see more of him although it sadly looks as though a second series will never be made. If it was, it would involve Jacob Marley's ghost coming back to haunt the character, Scrooge. 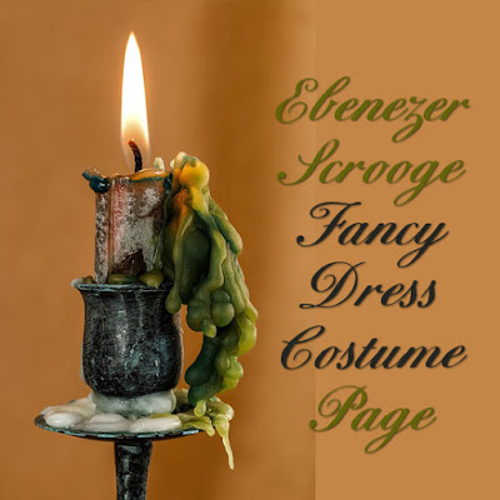 Image Credit: Original image shared by stevepb on Pixabay with a CC License

Scrooge is a miserable and heartless moneylender. His business partner, Jacob Marley, died and that actually became the core subject of the BBC Dickensian series. Everyone wanted to know, who killed Jacob Marley? Poor Bob Cratchit is a hard-up clerk for the miserable Ebenezer who is quick to dock Cratchit's wages if he turns up only a minute or so late for work. 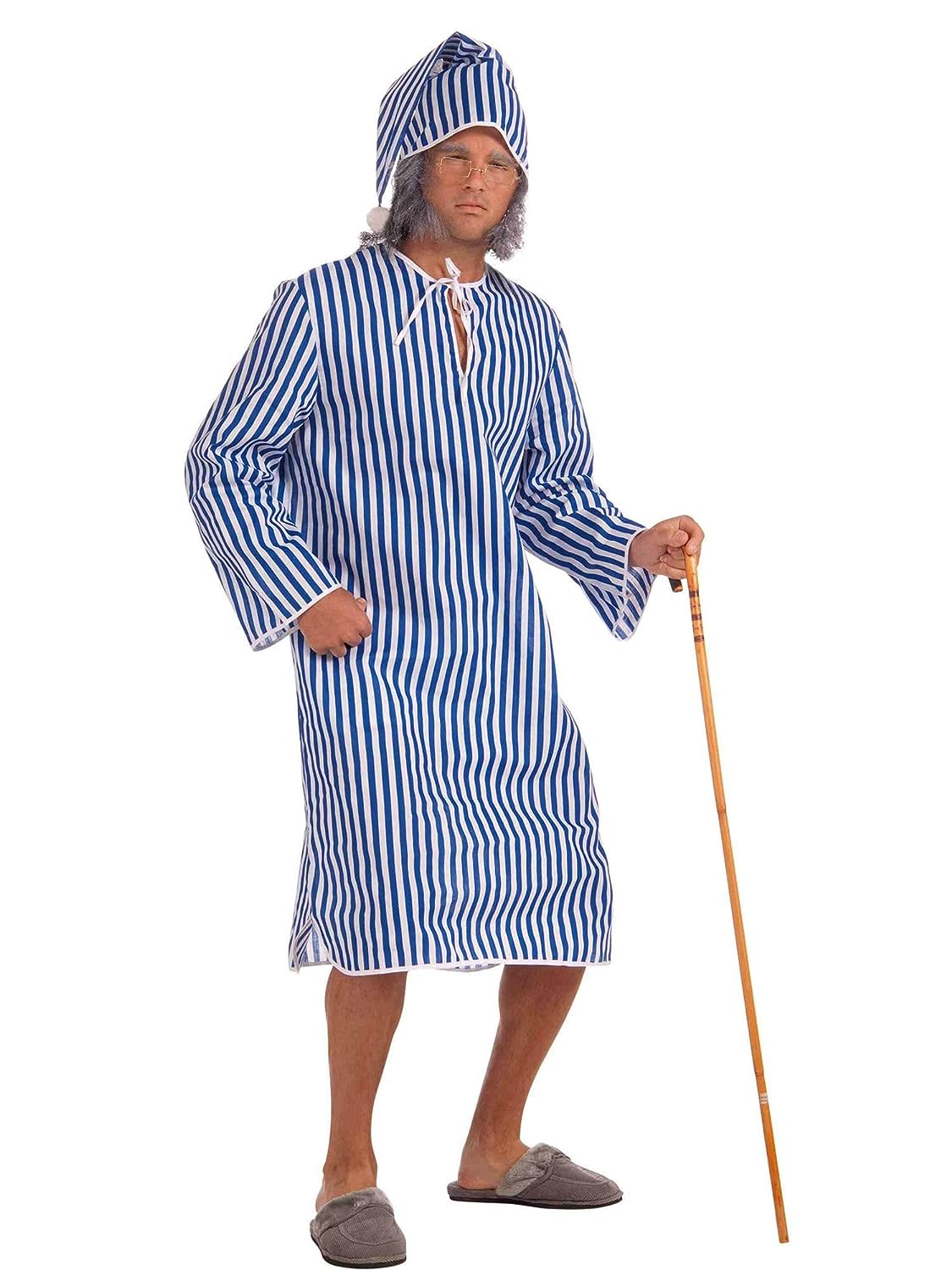 Get this Scrooge Night Shirt and Cap Costume from Amazon.com

UK Readers get a Scrooge Costume from Amazon.co.uk

The look that is rather unmistakable for this Dickens character is that of Scrooge wearing a nightshirt and night cap. If you dress as Ebenezer wearing normal daytime clothes, it will be harder (not impossible, just more difficult) to convey who you are meant to be.

Just about everyone can associate with the mean little elderly man who is visited by the ghost of his former business partner, Jacob Marley, just as he is getting ready for bed. 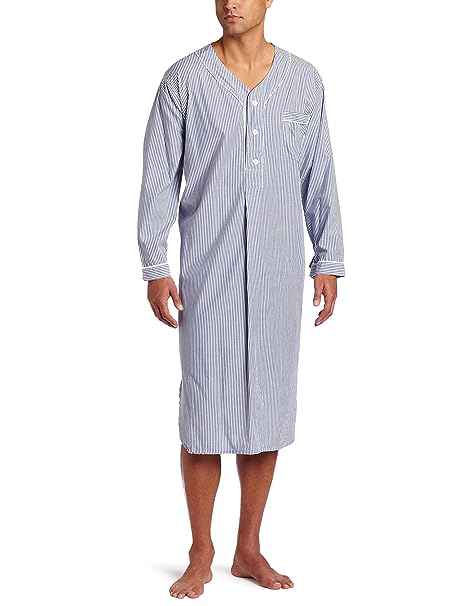 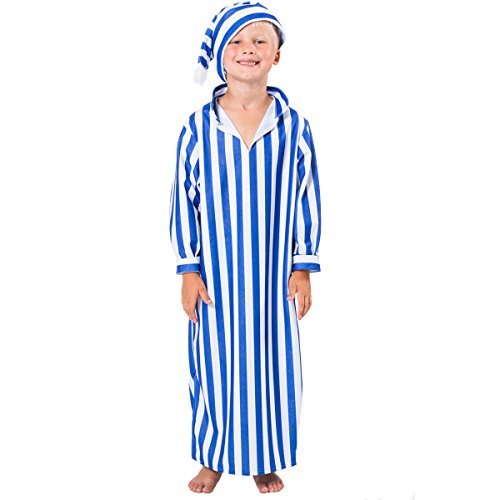 I like the idea of using a prop of a candle which is also realistic of what might have been used as a bed light when Charles Dickens wrote the novel in 1843.

There are a number of Scrooge nightgown and cap outfits to go for. You may even have a suitable long shirt that you could use and just buy a suitable Scrooge nightcap instead. This is a blue and white stripe design above. The walking cane, wig and slippers are not included but they do add to the effect rather well.

Alternatively, you could look for a more traditional style long sleeve white Victorian night shirt with a matching sleeping cap. Quite possibly Ebenezer would have worn something plainer like a white fabric night gown or shirt to go to bed and sleep in.

How to Dress as Ebenezer Scrooge in His Night Wear 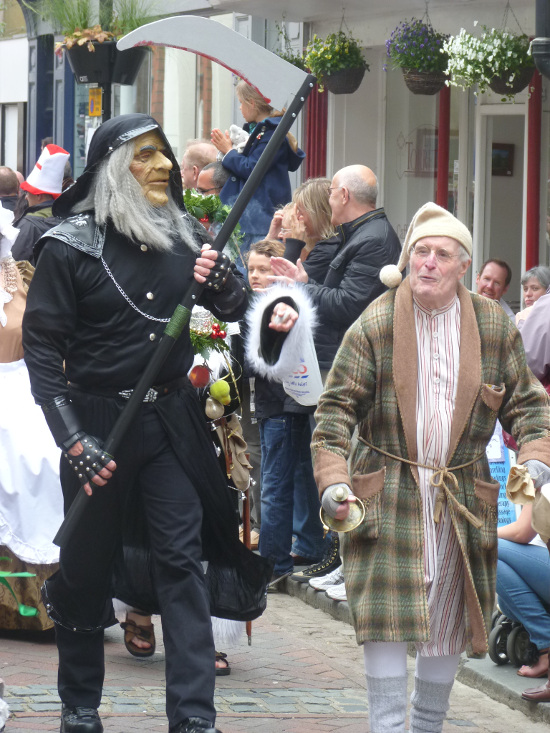 Image Credit: Shared by Luke McKernan on Flickr with a CC License

Wearing a traditional style bath robe over the night gown is a sensible choice for an outdoor parade. You can add long johns and thick socks too.

Because this one is an outdoor parade, they have been sensible to wear a dressing gown over the top of a long night shirt and long johns with socks pulled right up. This whole ensemble is quite practical as well as in keeping with the character.

1: An old-fashioned night cap is really expected with this A Christmas Carol character. Most of the portrayals of Ebenezer in film and TV show him attired for bed with this style of sleeping hat.

If you need to get or make a hat for your outfit, the hat would be made of a cotton type fabric and is often shown with a wool or yarn pom pom at the end. Adding a pom pom actually helps the length of the hat to hang down far nicer too.

2: If you do not have gray hair, you can either opt for a gray hair dye or a gray wig to add in some authenticity and look older. Otherwise you can try and pull the cap down so no hair is showing at the sides.

3: A pair of little metal rimmed glasses can really add to the effect of looking older and aging yourself for the part. Lots of older people require glasses as they get older. You can often pick up glasses from a dollar store or thrift store which should look the part. 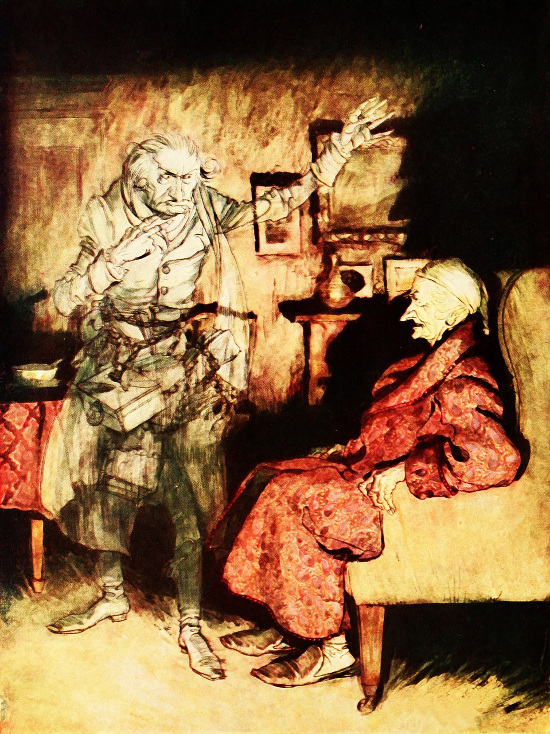 Image Credit: Original image shared by Prawny on Pixabay with a CC License

4: Scrooge rarely smiles. He is not happy until right near the end of A Christmas Carol story. To really embody this character, you need to look as miserable as you possibly can. He can be grumpy, rude and sneering but rarely happy.

5: You need a long night shirt. This could be made from a plain white cotton style fabric or have a pattern which, for men, would normally be a striped pattern.

The night shirt or gown does not necessarily need to match the cap. If you buy a complete outfit, the gown and hat probably will match but it's also fine to have separates. Scrooge would not have paid extra for a matching set.

6: For an indoor fancy dress event, you could just wear a night shirt pulled over the top of a t-shirt and shorts. For a parade or Halloween Trick or Treating, you might want to dress more for the typical cold weather at this time of year.

An old-fashioned looking men's dressing gown or bathroom robe makes a good choice. I like the one used in the photo above that uses a cord with tassels to tie it shut. Under the shirt, you can wear white long johns with thick long socks pulled over the top. 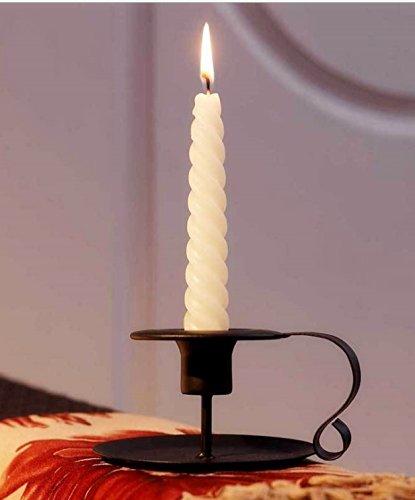 Get this Cast Iron Taper Candlestick Holder from Amazon.com

UK Readers get a Chamberstick from Amazon.co.uk

7: Ebenezer is often shown wearing woolen fingerless gloves. You can imagine him wearing these at night time in order to keep warm instead of wasting wood or coal for the fire which would have cost money. Great props to use include a candlestick holder containing a stub of a long taper candle and a money bag clutched tightly to his chest. 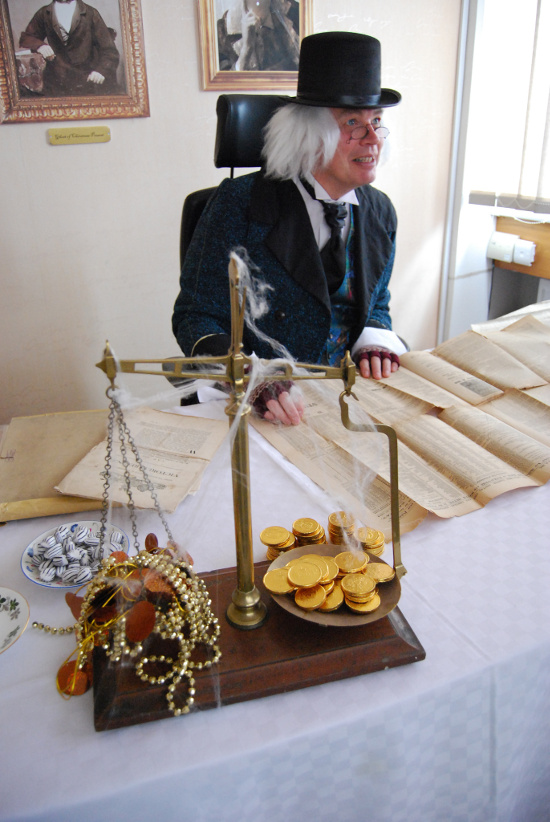 Image Credit: Shared by North Devon Council on Flickr with a CC License

A daytime outfit for this character is a little harder to pull off successfully unless you use props that can help people to associate you with this character. 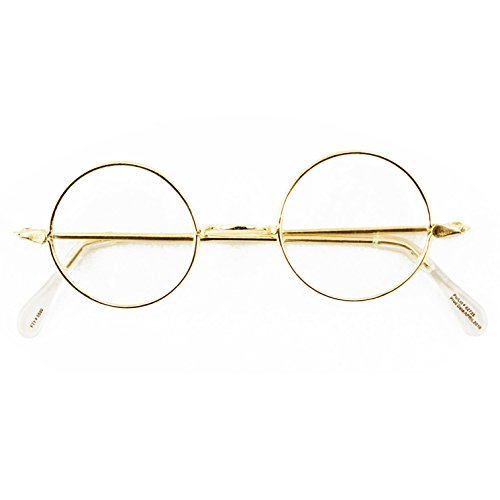 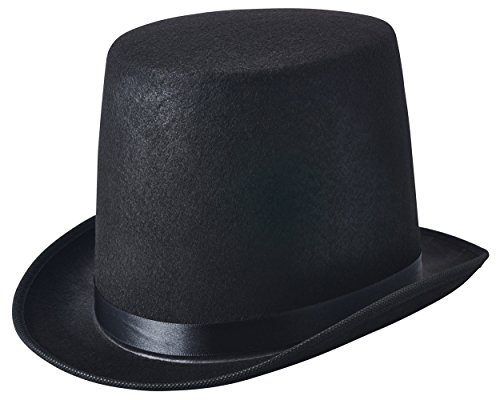 This photo uses props such as the weighing scales laden with coins which are a nod to his money-lending business.

You also notice a smartly dressed man until you look a bit closer and see the fingerless gloves and slightly shabby look to the formal clothes. Scrooge would be dressed in a formal manner but his clothes will not be perfect and new because he is too mean to waste money on his appearance.

A suit with top hat that looks like it has seen better days, some shabby little woolen gloves and perhaps a money bag would all be clues to your character.

Where the Dickens did that Word "Scrooge" Come From?