Clowns are officially creepy. You've chosen a brilliant idea for Halloween with a zombie clown outfit which should scare everyone silly.

Zombies are a massively popular theme each year. Going with a twist on that theme and choosing to dress up as a zombie clown is fantastically unique and just a bit different to what everyone else will be doing. In a good way.

These rather scary characters make an awesome choice of costume for Halloween and many other spooky events.

Step 1: A Basic Zombie Clown Outfit to Wear for Halloween

There's something very creepy about the fake painted on smiles and the over the top colorful costumes. So creepy that it makes for the perfect theme for Halloween.

In case you're wondering what a zombie clown actually looks like, it's not all that different from a regular clown. Just imagine that this entertainer from the circus has recently risen from the dead. The clown costume might look a bit shabby and they will look rather worse for wear.

Consider how this character might look. They tend to look a bit shabby and unkempt.That should give you a great idea for your completed clown costume and makeup.

A pale pallor with gray skin and dark circles around the eyes. Eyes which look as though they've sunken back a little into the face. Some of the clown make-up such as the painted on smile will probably be smudged.

It may be difficult to buy a ready made costume which really gives you this specific look. You can always start off with a normal clown costume or a horror clown outfit, then look to add the finishing touches to make it true to the zombie theme.

Choose Your Clown Outfit and Add a Zombie Twist

Would you like to look like a performing circus entertainer who is enough to creep anyone out or just a darker version of a regular clown who wears a grungy costume with an ultra creepy face. How far you want to take the whole look is totally in your hands.

After you've sorted out your basic clown costume for this character, you then need to make it fit in with the zombie theme so you don't just look exactly like a normal circus performer.

If this zombie has recently risen from the dead, you'd expect that the outfit might look rather shabby and worn.

12 Ideas on Turning Your Costume into a Zombie Clown Outfit

My favorite hairstyle for this character is the bald look. This is creepy enough for me.

These characters naturally wear wigs so you probably should too. Most clowns seem to favor bright red, frizzy or rainbow colored wigs and hair styles. You can get big, red wigs which could work well too.

Your hair really should not look all neat and tidy with this type of costume.

Try and mess the wig up a little with your fingers. Maybe add in some small pieces of twig in to it and some dry leaves. You could also spray paint some of the wig so it's got silvery gray strands in it.

These characters normally wear large and bright shoes. You can buy some circus themed shoes and footwear or create your own.

Maybe your character has lost their shoes. So perhaps you need to go barefoot instead. Clowns often wear bright, stripy tights. So, if you're not wearing shoes, at least opt for some stripy legs and feet. 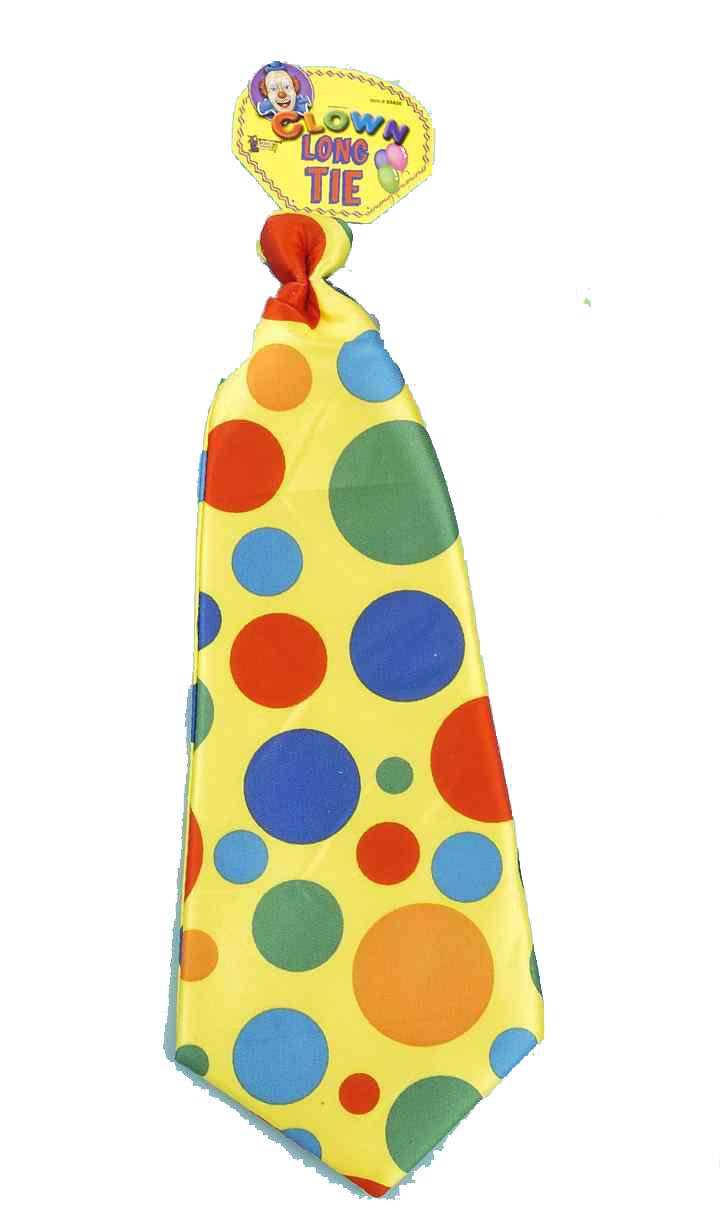 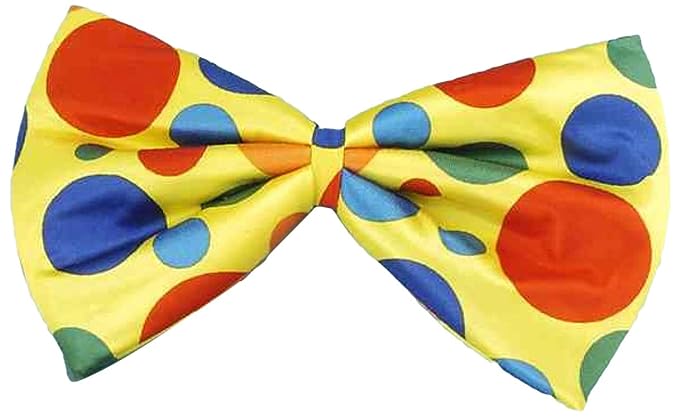 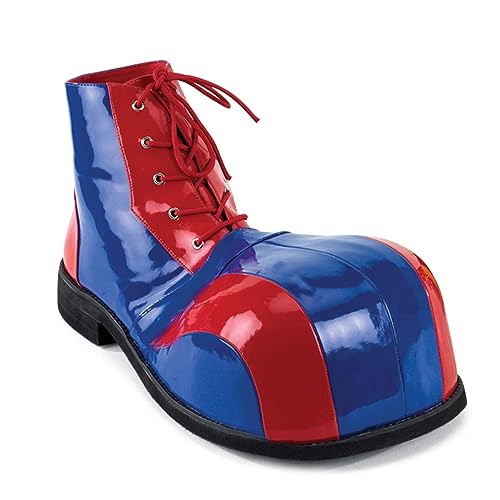 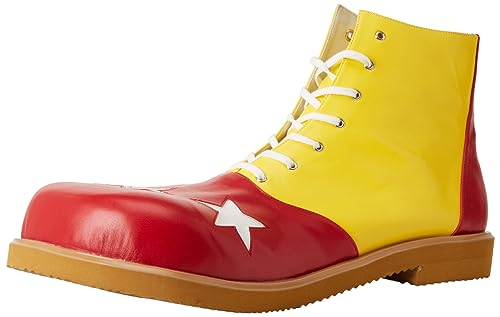 You don't need to splash out on buying some proper footwear. You can buy flat shoes or pumps with laces which are miles too big for your feet so that they look odd. Then paint these in garish and bright clashing colors.

Will your shoes be spattered. Acrylic paint is excellent for painting over most things and should work well on top of some cheap canvas pumps.

The right accessories can really complete an outfit and make it much more individual and unique too.

You might choose to make your own zombie clown outfit and then purchase some important pieces such as a wig and a mask.

A mask means that you don't need the bother of putting on any cosmetics or make-up. However, most masks are made from latex which some people are allergic to.

More Ideas on Costume Accessories for a Zombie Clown.

Effects like fake scars can often be achieved with latex accessories and cosmetics. One very easy and quick option is to wear a bandage and apply a red stain to it.

Most of these performers have white painted faces but your character is a zombie so perhaps this one would look better with a pale gray painted face.

The un-dead are often shown in movies as having dark areas around their eyes. After applying a base of light gray makeup on your face, work on smudging some darker gray and a little black around the eyes. Try not to make them look like Panda eyes though.

On top of this basic makeup, you need to paint a clown's face. Will you opt for a great big smiley mouth which extends upwards. Bright red is a great choice for this. Alternatively, you could go for a miserable painted mouth which curls downwards. I'd choose blue for a sad looking mouth.

They often paint on really exaggerated eyebrows and a red nose if you aren't wearing one as a prop.

Zombie Kitchen Accessories to Use this Halloween

Yard Decorations with a Zombie Theme